This past week marked the opening of NFL training camps. Of course, we saw a handful of prima donna players failing to report to camp because the multi-million dollar contract they signed two years ago apparently is not enough to feed their families. That got me remembering those “Leon” commercials Budweiser was airing a few years back. You probably remember Leon as the self-absorbed athlete, speaking in the third person, that was more concerned with his appearance and endorsements than winning a game. In honor of getting a little honesty back in our lives here is a collection of the 12 best Leon commercials.

Note: At the bottom, read more about the actor who played Leon and subsequently was traded for 60 cases of beer. Seriously… 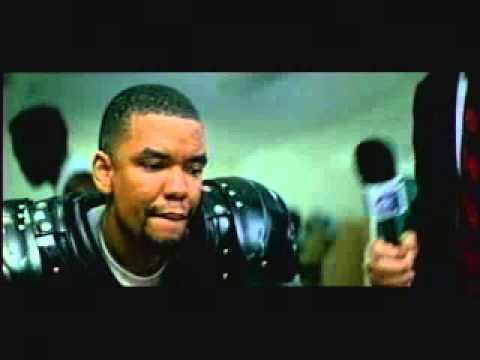 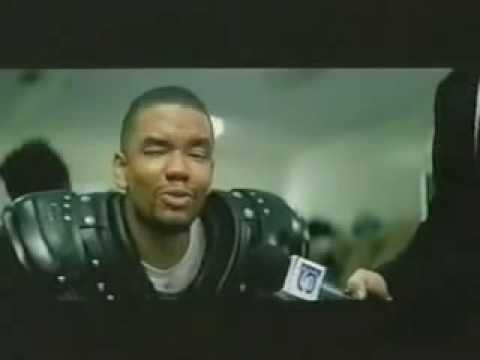 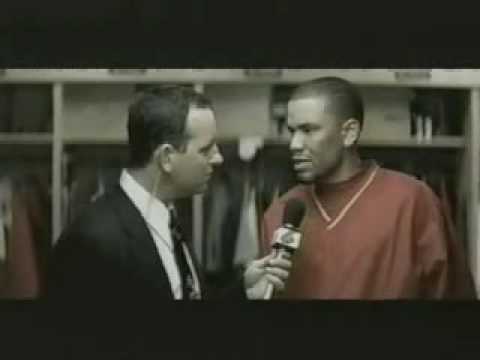 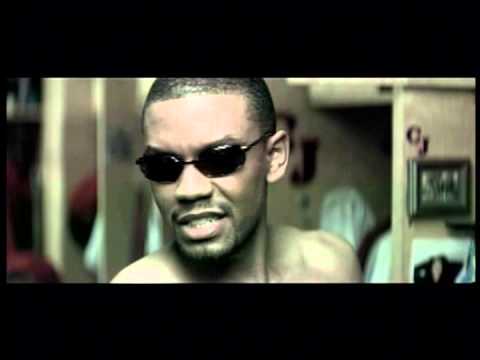 Did you get Leon’s good side? 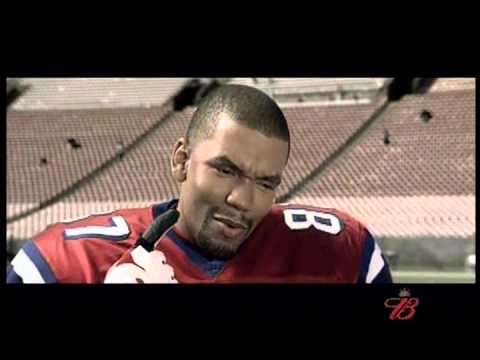 Let’s not go there 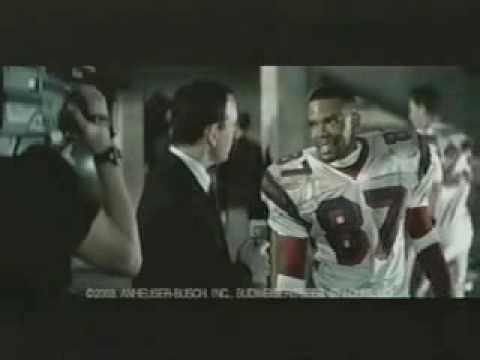 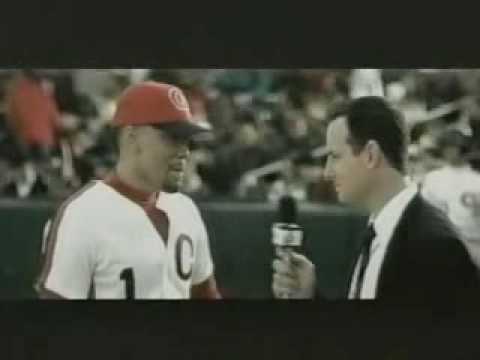 Leon in the on deck circle 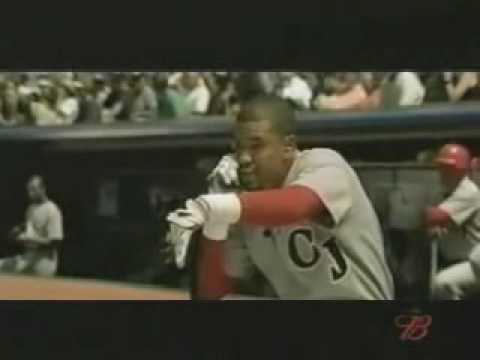 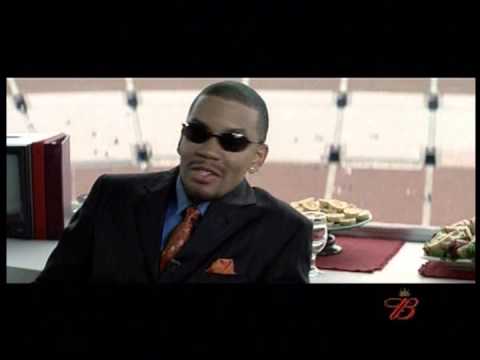 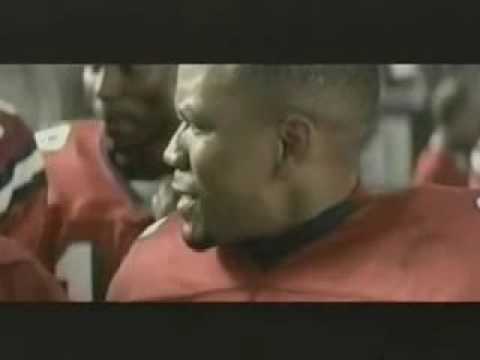 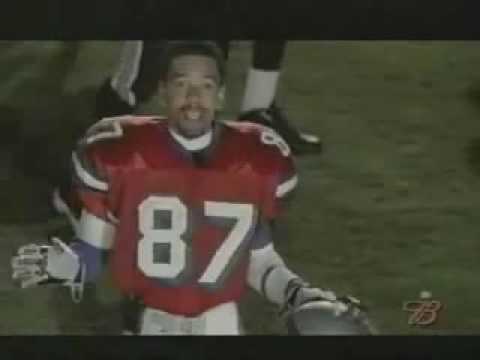 Leon replaced by an unproven rookie 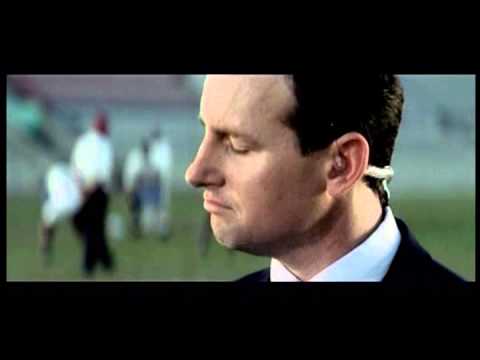 As Paul Harvey would say, “And now, the rest of the story”.

The actor who played Leon in the Budweiser commercials is actually Nigel Thatch. Thatch was a minor league baseball player and has the dubious honor of being traded from the Schaumburg Flyers of the Northern League to the Fullerton Flyers of the Golden Baseball League in exchange for 60 cases of Budweiser. Call it a publicity stunt or not, Thatch will always be better known as ‘Leon’ than as a pitcher. Still don’t believe me? Fox Sports blogged about this in 2006 when it happened.

What would you trade for 60 cases of Bud? 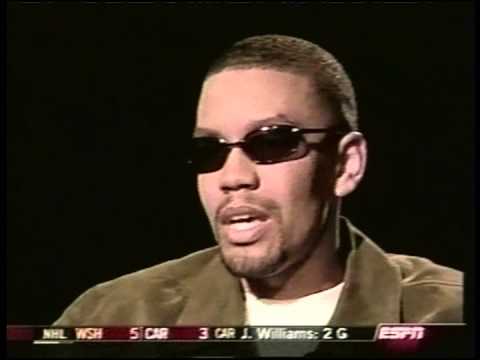