The 2009 NFL season is ready to kick off when the Tennessee Titans take on the Pittsburgh Steelers on Thursday. To a die-hard football fan, preseason games can “get the job done” much like a National Geographic can do the same for a 12 year-old overly hormonal boy. But let’s face it, it’s just not the same as regular season when the games count. Seems like the commercials lately have drifted into the pre-season realm while the commercials from the past have that staying power and entertainment value.

Last year I put together a compilation of videos of those Leon Budweiser Commercials. This year I give you the Dennis Hopper Nike Football commercials. You remember them as Dennis Hopper plays Stanley Craver, an NFL referee that has gone off the deep end. These commercials aired in the mid-90s and are unmistakably classic. 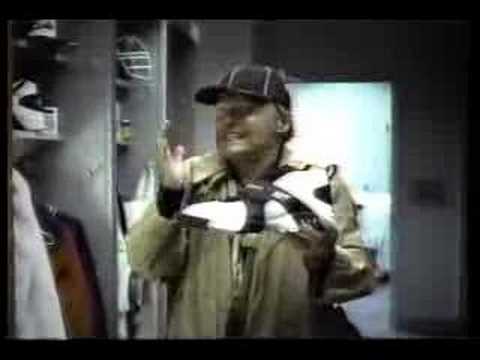 Sterling Sharpe is like a freight train with stickum 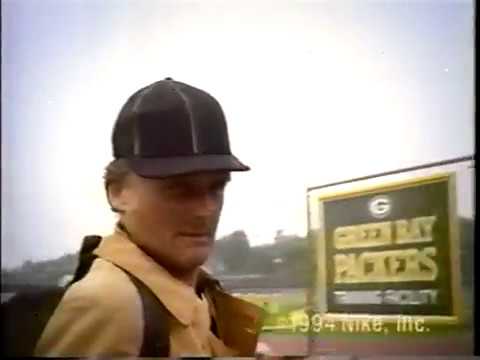 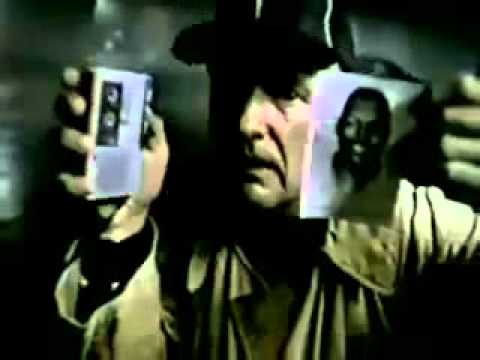 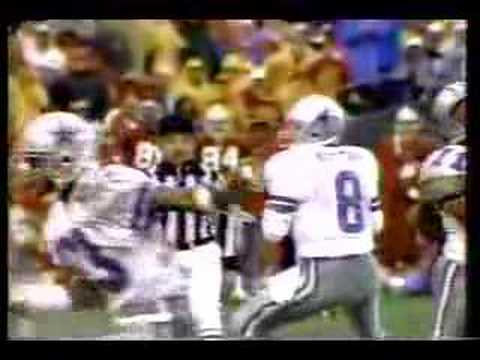 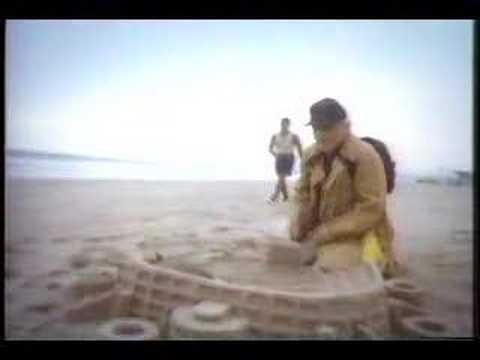 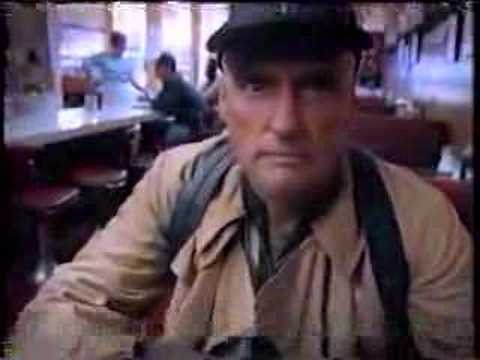 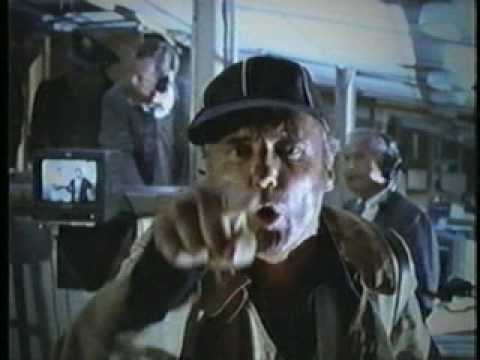 I searched the entire internet for my favorite Dennis Hopper crazy referee commercial about Barry Sanders. Of course, it had to be my favorite and the one I could not find. If anyone can find it online, comment below with a link and I will make sure to include it. Found it. 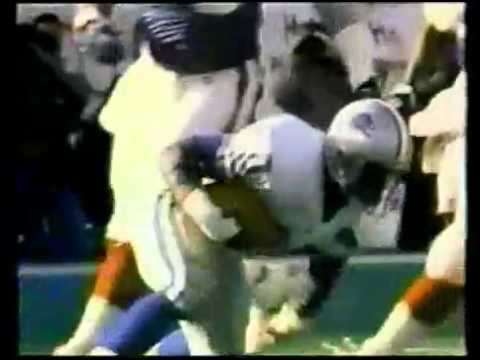 Edited February 17, 2010 – I found two more that were not on YouTube back in September when this post was originally published. Luckily the Barry Sanders commercial was in this discovery along with a Michael Irvin commercial. Also found the Rod Woodson “Heartbeat” clip. 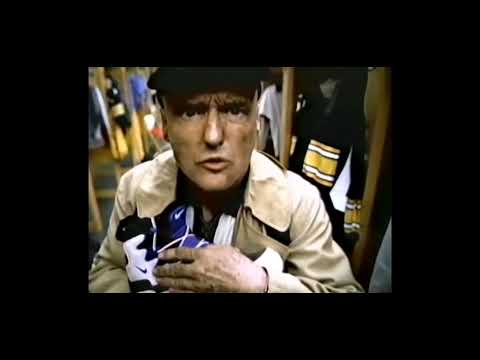