Fans and tailgaters are always trying to find ways to enhance the noise and enthusiasm they bring each and every game for their team. Cowbells are popular in the south along with those inflatable “thunder sticks” you see at baseball games all the time. Even mini-megaphones to make your voice louder are popular. But what if there was a way to enhance and make your two hands when clapping, even louder?

We were introduced to a new product called Fan Hands. Fan Hands are colored gloves that have plastic pieces on the palms and fingers to enhance your clap and make it louder. You don’t have to clap any harder to make them work. Just clap your hands together normally and the plastic pieces striking each other emit a louder sound than just skin on skin. Take a look. 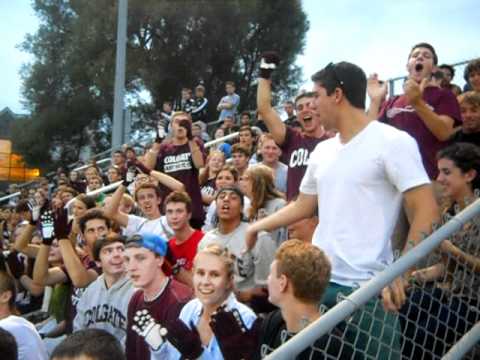 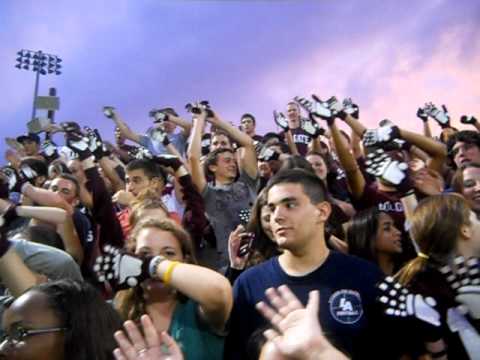 The first concern was, would the plastic pieces on the palms and fingers hurt your hands on the inside when clapping? The answer to that was no. Our hands felt the same had we been clapping and applauding using just our hands skin on skin.

The second question was, would they really make a pair of clapping hands louder? The answer was yes. We tried clapping using them in different ways and found that even if you were not clapping that hard, the Fan Hands make the sound louder no matter how hard you clap your hands together. Even a “golf clap” was substantially louder than without the Fan hands.

After thoroughly testing the Fan Hands for ourselves, we are going to deem them “Tailgate Approved”. They are small enough to put in your pocket to carry into the game and are easily put on or taken off when you want them on on off. Priced at under $10, they are affordable too. They come in a variety of team colors including purple, orange, maroon, Kelly green, dark green, yellow, royal blue, navy blue, pink and black.

To learn more about Fan Hands or to buy some for you and your tailgating group, visit: FanHands.com.